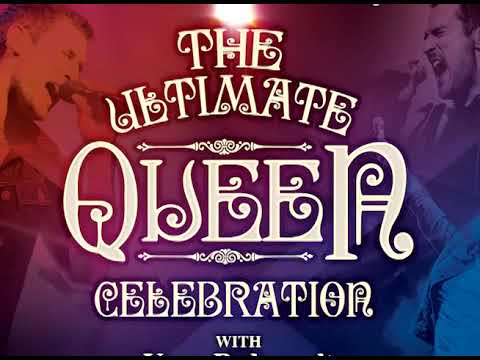 We will rock you -UQC - Yvan Pedneault & Bob Wegner deliver

Sneak peak before the UQC official sizzle reel is released. Live sneak peak. What a band! Bob Wegner on guitar in the new company of Ultimate Queen Celebration. Getting ready for a worldwide tour. 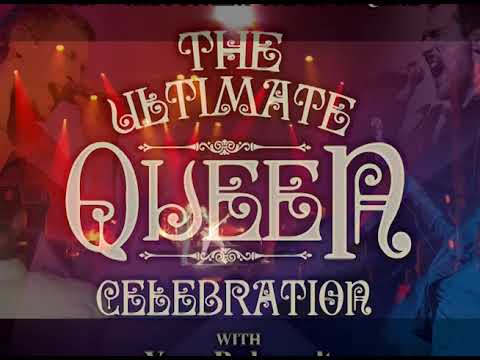 Wow! The new company of Ultimate Queen Celebration aka UQC or on all social media @offricialUQC Rocks it @LeCapitole. Major filming for two days... Sizzle reel is coming soon but here's a sneak peak from the audience! :) 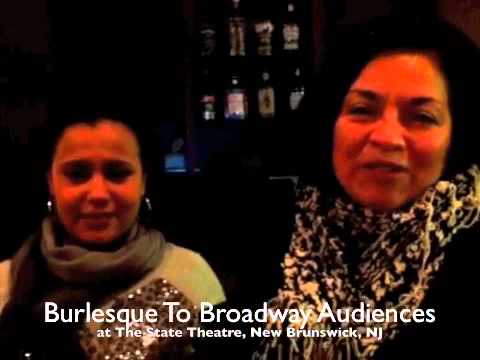 Audiences were uplifted after the hit show Burlesque To Broadway starring Quinn Lemley. A celebration of the women that went from Burlesque, Broadway and Beyond!!!! Now booking! 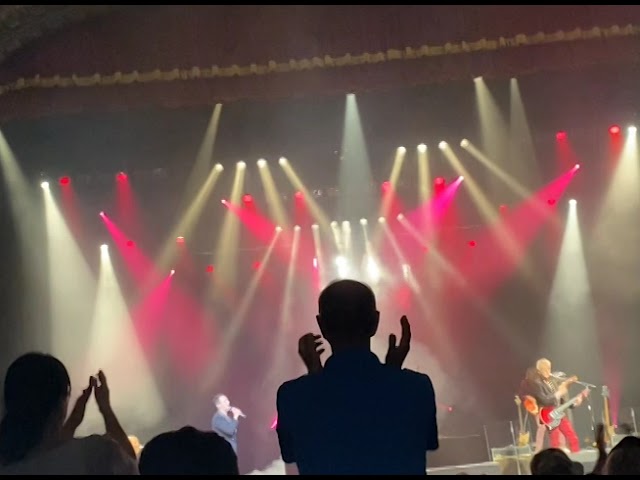 Somebody to love clip of Yvan's thrilling performance

Yvan Pedneault was a finalist on La Voix, the Canadian version of The Voice. He thrilled audiences with his version of Somebody to Love. Yvan is now sharing his performance of this classic iconic Queen. song in the new company of Ultimate Queen Celebration. Here is a sneak peak of live coverage from Le. Capitole in September 2022 . 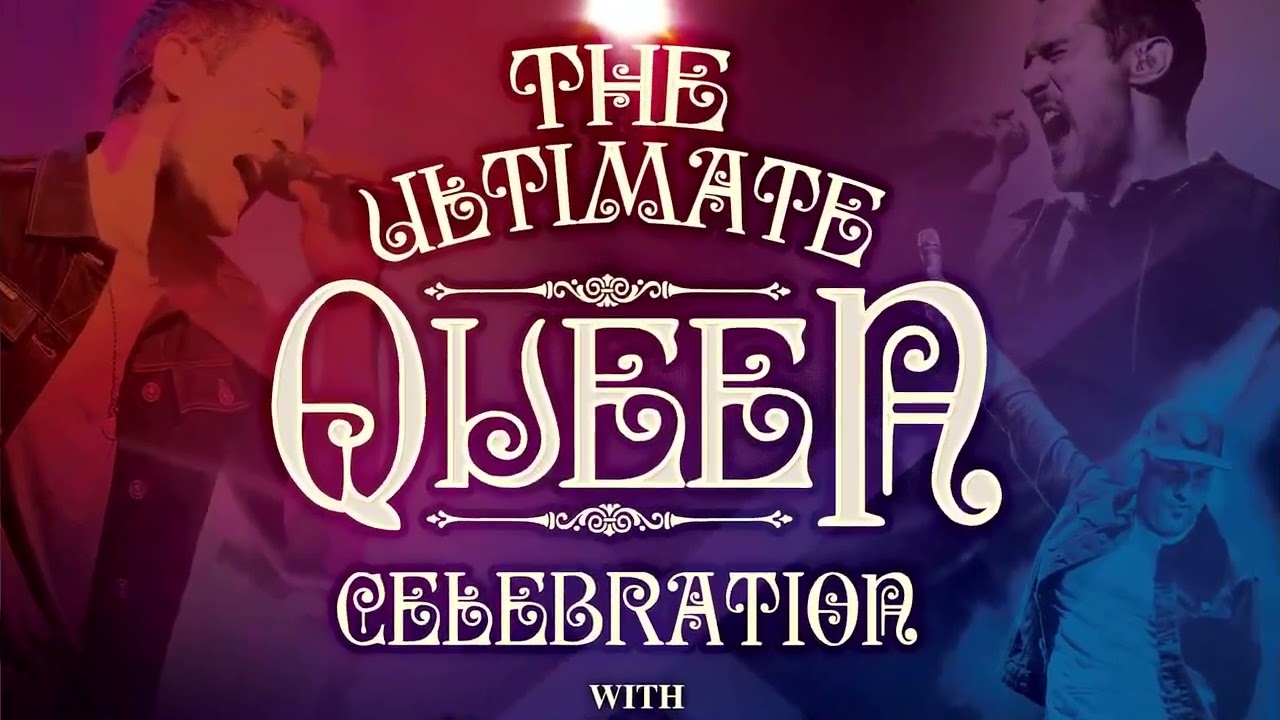 Last wee k CAMA produced and directed a NEW company of The Ultimate Queen Celebration with Yvan Pedneault to standing ovations at Le Capitole in Quebec City. The Official new trailer is coming soon! Here is a sneak peak!!!!! We Are The Champions ! Enjoy! 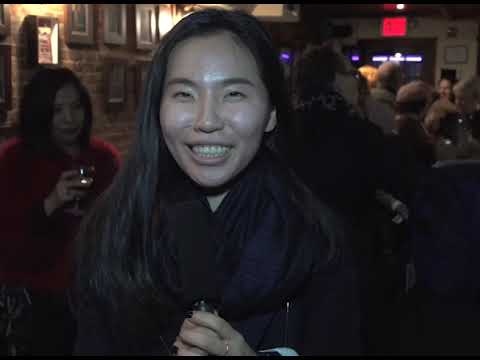 Audience Testimonials for Rita Hayworth - The Heat Is On!

Watch here for audience testimonials on Quinn Lemley's performance as Rita Hayworth in The Heat Is On!

Finalist on The Voice, We Will Rock You & Queen Extravaganza Exclusive Preview Thursday September 22 at Le Capitol Theatre Quebec City, Canada at 8pm LIMITED TICKETS AT TICKETMASTER Since 2017, CAMA first produced and presented Ultimate Queen Celebration with vocalist Marc Martel, the voice of Freddy Mercury in the Academy Award film, Bohemian Rhapsody. CAMA grew the brand of UQC to perform in the most prestigious venues worldwide. CAMA is pleased to announce a dynamic new c 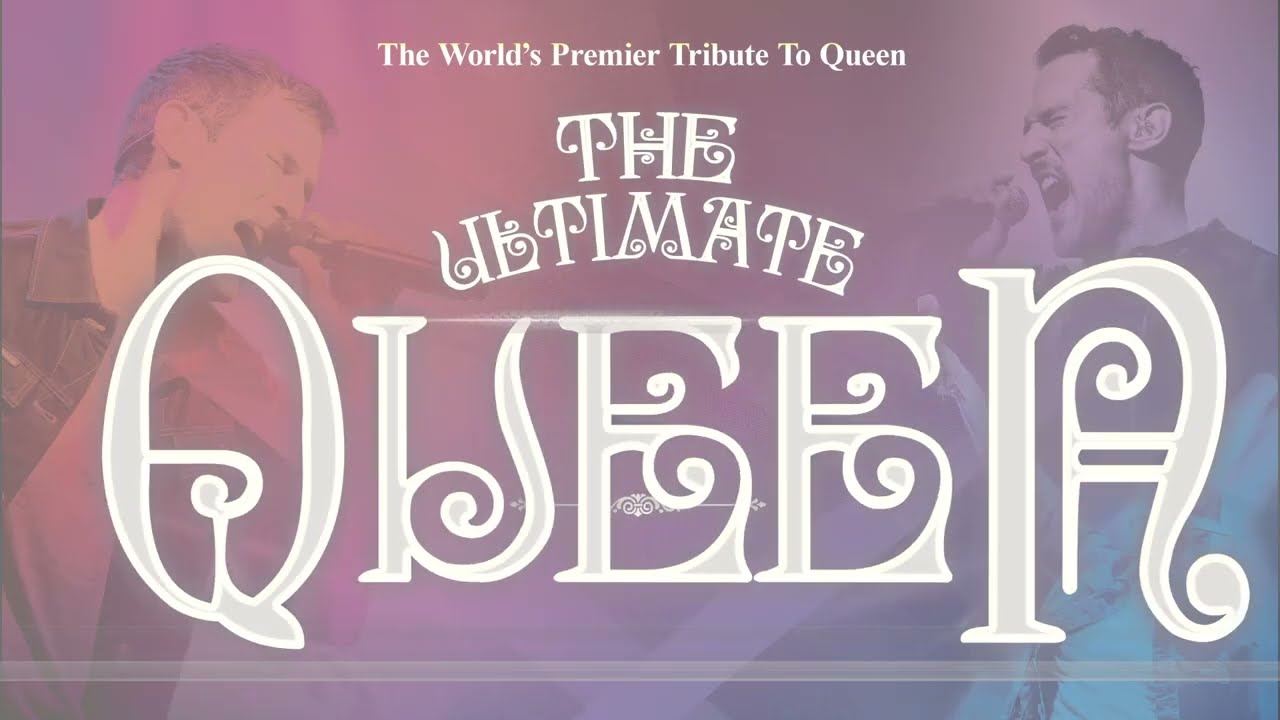 We will rock you -UQC - Yvan Pedneault & Bob Wegner deliver

Somebody to love clip of Yvan's thrilling performance

Audience Testimonials for Rita Hayworth - The Heat Is On!